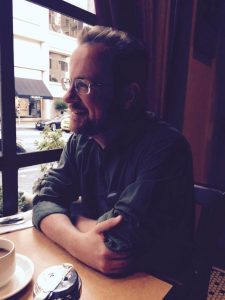 Jason Jordan is Associate Professor of Political Science & International Relations at Drew University.  He earned his PhD from the University of Colorado in 2006, specializing in the comparative political economy of advanced industrial democracies.  Much of his research examines why levels of support for the welfare state vary across countries, pointing to a number of factors including the influence of religion and so called “policy feedback effects.”  More recently, his research investigates how differences in levels of political knowledge and interest across countries can influence both the levels and nature of public support for the welfare state.